Swagata shares how early grief felt like for her in the aftermath of baby loss. She and her husband lost their fraternal twin boys when her cord prolapsed at 26 weeks pregnant.

Just one and half months have passed that I dressed up my boys, one day after the other, for their funeral and their father buried them as I writhed in postpartum sepsis pain in the hospital.

I gave birth to naturally conceived twin boys, (after two miscarriages in the past) who came out after an emergency c section because my cord prolapsed out of nowhere. Our 26 weekers were perfectly matured, (a headful of hair, tiny nails on long fingers, dimpled cheek like their father) but their lungs weren’t. 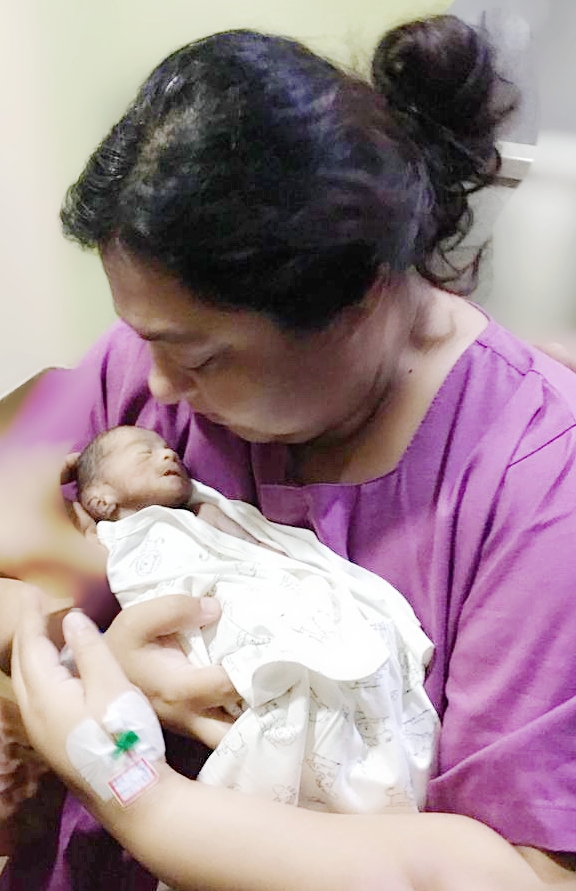 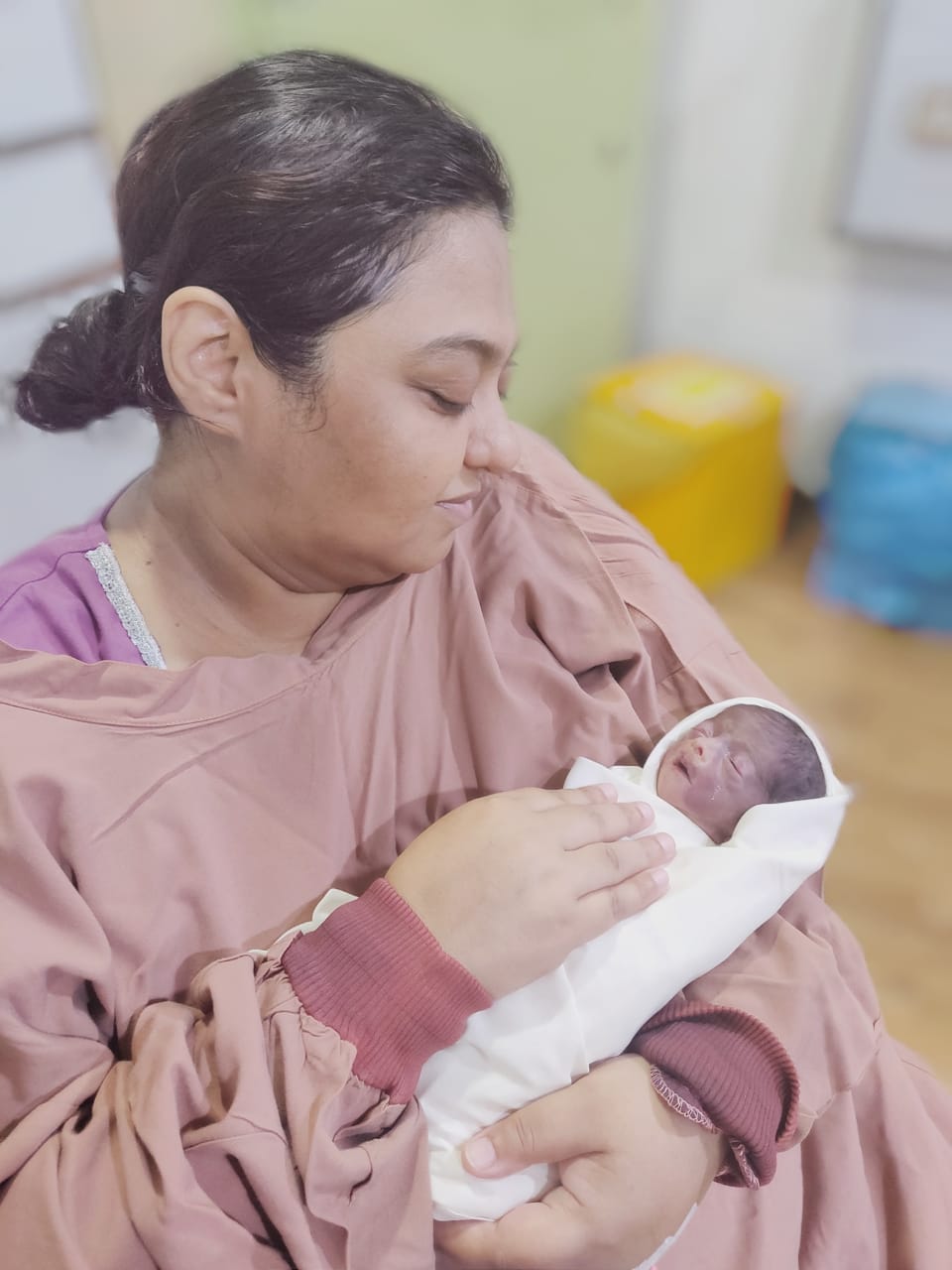 Their father and I were devastated.

The day we buried our second boy, I ordered french fries and our favorite curry from the hospital menu and gobbled every bit of it, as we smiled, and held hands.

The rest of the day I spend sobbing uncontrollably, while he sat there trying to hold his tears.

A week later it struck me.

Are we losing our minds?

Which grieving parent orders party foods and eats like there’s no tomorrow just after losing their children?

Why am I not having signs of conventional grieving?

I stopped eating. Next 10 days I only drank water and was put on IV fluids because my body was not responding to antibiotics that fought my postpartum sepsis.

The other times I wailed helplessly, more while binding my leaking breasts, a sign of childbirth.

Now, perhaps I was grieving.

One month into this and we returned to our ritual of Netflixing every night or cooking a meal. I would often lay awake till early morn, hit hard by, “Am I grieving enough?” “Well, I was. I was bawling my lungs out the whole day apart from those couple of hours on Netflix.”

This is how I would pacify myself. Crying is a sign of grieving.

Till it struck hard again, exactly one and a half months later when we spoke about future pregnancies over coffee on a coffee date.

Is it normal for parents to go back to doing their usual happy things when a disaster is as fresh as this?

I told myself – perhaps we weren’t great parents, or selfish because we are already being “too strong.”

Are we already moving on from an unrecoverable tragedy that should have crippled us for years?

I asked my husband for his opinion and he told me, grieving doesn’t have to have set standards of mourning. Society has conditioned us to believe that bereavement would mean a classic display of grief.

A bereaved mother is expected to be restless, crying, needing help they say.

The one who is quiet is back to a normal routine, is not considered ‘broken.’

No wonder people around me called me strong. I knew I had pulled the act well enough.

But thousands of women who have lost their children know for a fact that grief doesn’t exhibit any sign sometimes. It is a bottomless pit, an abyss that one never gets off from.

A bereaved mother can also be one that looks normal, but inside she is not herself anymore. As if a robot has taken over, she performs every duty assigned to her, but slowly she is bleeding inside to a darker self.

A robot has indeed taken over me. I smile, I work, I act normal, but when that facade falls off, I see my own self and die in guilt, “Am I grieving enough?”

As I write this, it hits me hard again, aren’t these some classic signs of depression as well?

A loop of tireless and meaningless questioning of oneself, guilt that kicks in everytime one smiles, a continuous fight to hold one’s emotions, lest one exposes their vulnerability, constantly beating oneself for imaginary crimes done towards their babies… all, perhaps all of it is the sign of an impending tsunami of a mental breakdown.
I wanted this article to be about the guilt of not grieving enough.

Instead, in the end, I realized that it could be an impending wave of depression that’s about to hit me.

This is what grief is. It hits you hard when you and everyone around you thinks you are fine.

Grief has no recognizable face and it is never enough.

Childloss grief is multilayered. There are plenty of complicated emotional and practical nuances to deal with every moment.

You can wail the entire day for the rest of your life or, like me, you can maintain a facade of being strong – your grieving for your lost child is never enough.

And this is what grief does to a bereaved mother.

Swagata lives in Bangalore, India with her husband Anirban. They lost their fraternal twin boys Gamma and Gannu when Swagata’s cord prolapsed at 26 weeks pregnant. The twins were born via emergency c-section on 13th January 2020, they lived for 12 and 48 hours. You can connect with her on Facebook and Instagram @scoopfulofswag

A father’s grief – Losing my son Viren in the NICU

Delayed Miscarriage in First Trimester and in times of COVID